Use discount code: TFSHIPPED for free shipping on orders over $150

Having an account with us will allow you to check out faster in the future, store multiple addresses, view and track your orders in your account, and more. 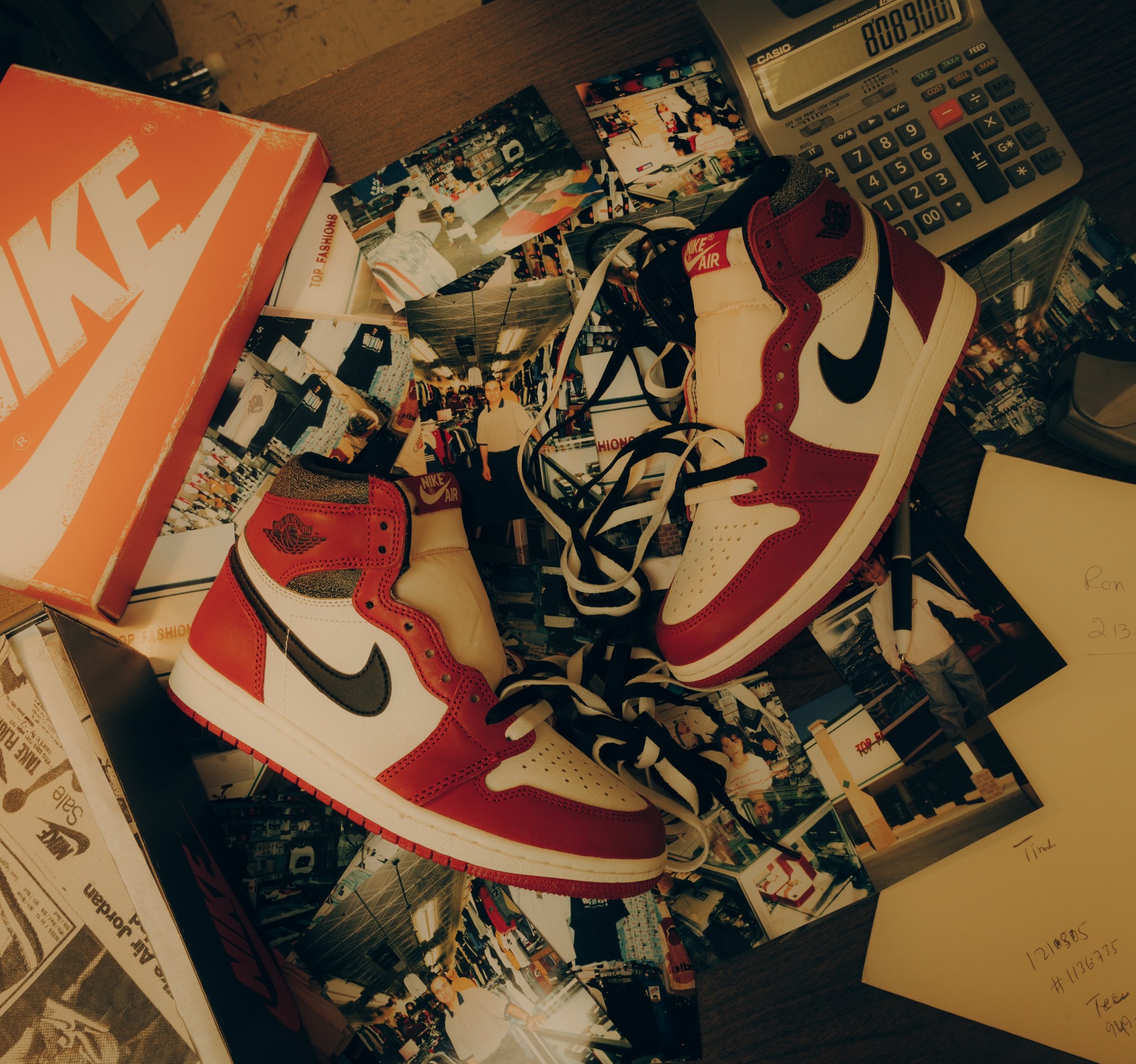 Celebrating the thrill of the vintage score, the AJ1 'Chicago' (aka 'Lost and Found') reunites you with a classic colorway that's gone through a bit of a journey. From the weathered box (check out those throwback ads) to the cracked leather accents, these kicks deliver big on original '80s vibes. No detail is overlooked—an "old, hand-written" receipt pairs with an aged Sail midsole, letting you step back to the beginning of the hoops revolution.

Since his game-winning shot that brought championship glory to North Carolina, Michael Jordan has been at the forefront of basketball consciousness. He took the court in 1985 wearing the original Air Jordan I, simultaneously breaking league rules and his opponents' will while capturing the imagination of fans worldwide.

The Air Jordan 1 High OG 'Chicago' drops on 11.19.22. Pairs will not be available at any TF locations. Stay tuned for updates revolving around this launch. - $180 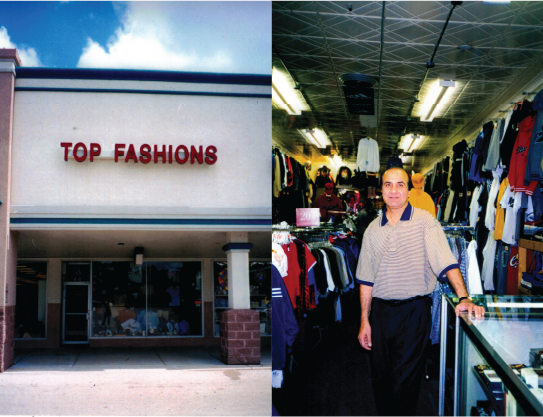 Much like the Air Jordan 1, TF (formerly Top Fashions), has also been powered through the decades to emerge resilient. Built on the foundation of hard work and family, it was the community's support and love that allowed TF to thrive. Some were here through it all, but many were not. How it begin? Who worked there? What did it look like? 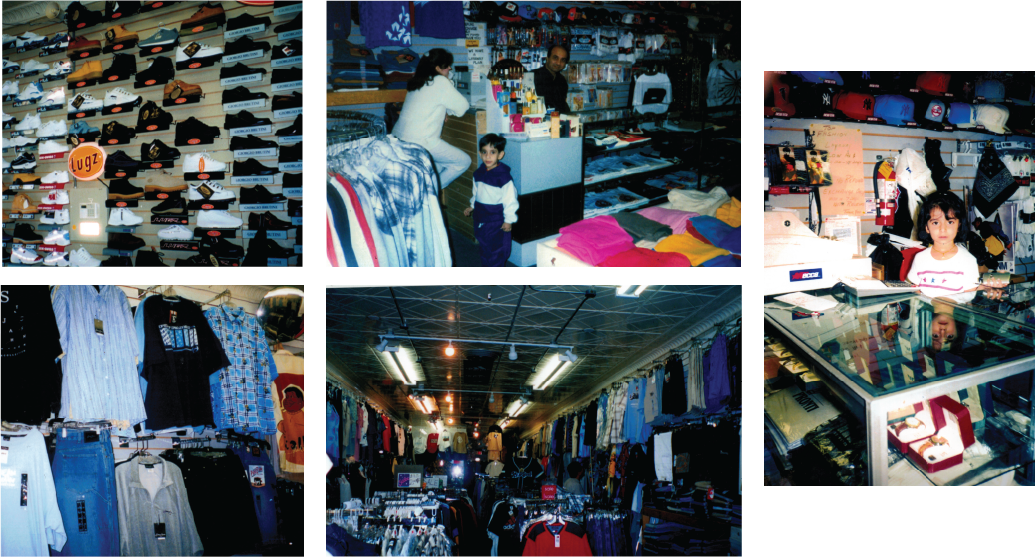 For this launch, we pay homage to "Top Fashions" by recreating the "mom and pop" culture for the community to tap back into the roots and experience the TF from 1993. From the vintage aesthetics to the checkout, you will feel transported back to 1993.

Stay tuned for launch details surrounding the AJ1 'Chicago' (aka 'Lost and Found').